58
Shares
Facebook22Twitter14WhatsApp3Telegram1
Linkedin1Pinterest5Tumblr1
In a bid to crack down on illegal immigration, the U.K. government is blocking access on migrants’ access to bank accounts, home rentals, and their driver’s licenses, among other services. The…

In a bid to crack down on illegal immigration, the U.K. government is blocking access on migrants’ access to bank accounts, home rentals, and their driver’s licenses, among other services.

The country’s immigration minister, Robert Jenrick, is heading a new taskforce to ensure that “only those eligible can work, receive benefits or access to public service,” The Telegraph reports.

“We’re delivering on our promise to increase raids on illegal employers: a new Enforcement Taskforce will ensure only those eligible can work, access public services and benefits,” Jenrick tweeted Sunday.

The new initiative will include a 50% increase in immigration enforcement visits to construction sites, car washes, and gig economy firms.

The government has already been ramping up enforcement visits in recent months. Since mid-December, there have been more than 1,150 such visits – a 10% increase – since mid-December, according to The Telegraph. This amounts to about 362 arrests. 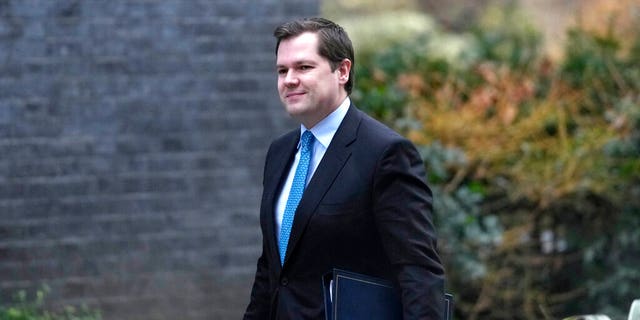 “Our Immigration Enforcement teams are working round the clock to bring those violating our laws to justice. It’s our priority to crack down on this crime and empower law enforcement to remove illegal migrants,” he said.

“With support from our new enforcement taskforce, we will go further and faster to prevent the abuse of our laws and borders and crack down on individuals exploiting the generosity of the UK taxpayer.”