58
Shares
Facebook22Twitter14WhatsApp3Telegram1
Linkedin1Pinterest5Tumblr1
NEWYou can now listen to Fox News articles! The Ukrainian medic who helped smuggle footage of Russia’s attack on Mariupol out of the country has been freed from Russian captivity,…

The Ukrainian medic who helped smuggle footage of Russia’s attack on Mariupol out of the country has been freed from Russian captivity, Ukrainian President Volodymyr Zelenskyy announced.

Yuliia Paievska, who is known in Ukraine as simply Taira, her character name from the World of Warcraft video game, was freed by Russian forces on Friday, three months after she was initially taken captive.

Taira’s husband, Vadim Puzanov, told The Associated Press he was relieved his wife would soon be home. 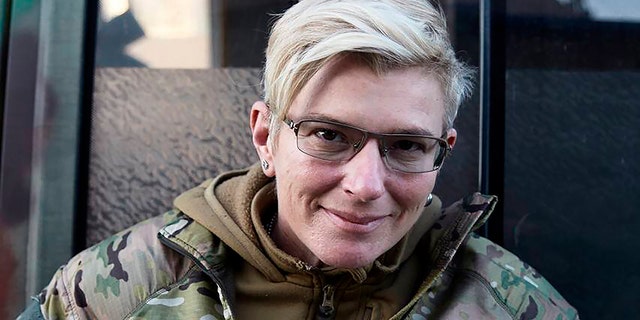 “It was such a great sense of relief. Those sound like such ordinary words, and I don’t even know what to say,” Puzanov said.

“We managed to liberate Taira, Ukrainian paramedic Yuliia Paievska, from captivity. I am grateful to everyone who worked for this result. Taira is already home,” he said. “We will keep working to liberate everyone.” 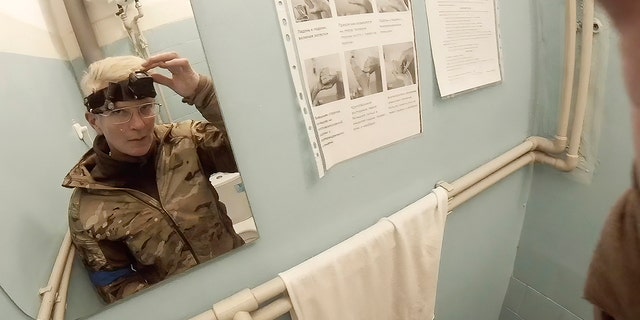 Taira used a body camera she received last year to record over 256 GB of video, including her and her team taking care of wounded Ukrainian and Russian soldiers. 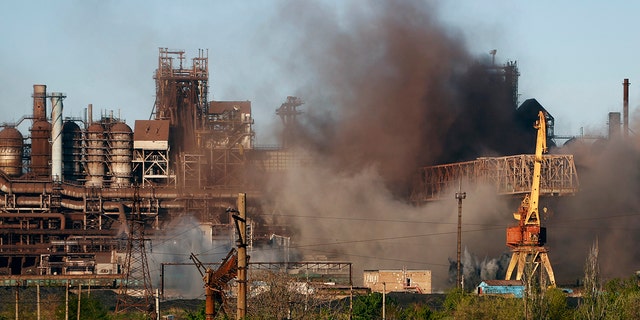 She was a member of the Ukraine Invictus Games for military veterans, where she participated in archery and swimming. The body camera she used to capture the now-widely transmitted footage, was given to her in 2021 to record footage for a Netflix documentary.

After Russia’s military invaded on Feb. 24, she used the device to capture scenes from the war.