Belgorod is a Russian city less than 50 miles from the Ukrainian border. It is one of few Russian cities that has seen repeated missile attacks from Ukrainian forces, according to Reuters.

Regional Governor Vyacheslav Gladkov announced that three people were killed during the strike, and at least four had been injured. The explosion also damaged roughly 40 buildings.

Ukrainian officials have yet to respond to the accusation. 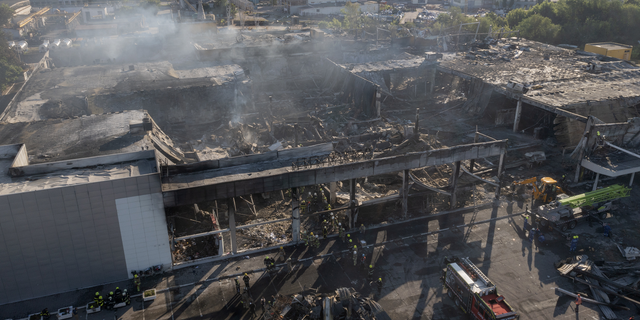 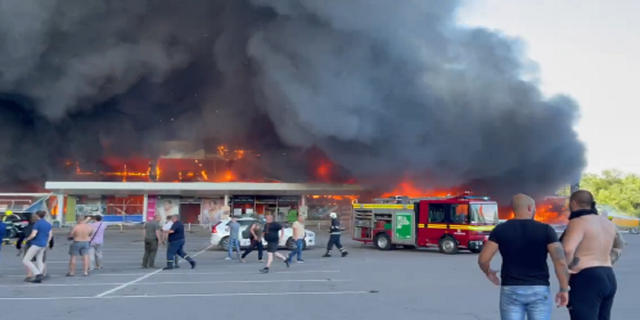 Ukrainian President Volodymyr Zelensky claims roughly 1,000 citizens were in the shopping center at the time of the attack. Reports say at least 18 people were killed during the attack and 59 others were injured.

Zelensky condemned the attack as “one of the most daring terrorist attacks in European history.”

President Joe Biden and other world leaders have denounced Russian President Vladimir Putin as a war criminal in recent months. Biden called for Putin to face an official war crimes trial in April.

The Biden administration accused Putin’s regime of torturing an electrocuting Ukrainians in a statement last week.

“This year we have been shocked by the horrific acts committed by Russian forces in Ukraine, including multiple, credible reports of torture such as beatings, electric shocks, and mock executions,” Biden wrote in a statement.

The International Criminal Court (ICC) opened its largest investigation ever into alleged war crimes in late May.

The ICC is working as part of a Join Investigation Team alongside Ukrainian, Polish and Lithuanian prosecutors. The European Union’s legal branch, Eurojust, is also participating in the effort.

War crime allegations arose after the Russian withdrawal from around Kyiv revealed that Bucha, a town in the area, saw Russian troops kill as many as 400 citizens and force others to dig mass graves.