60
Shares
Facebook23Twitter15WhatsApp3Telegram1
Linkedin1Pinterest5Tumblr1
NEWYou can now listen to Fox News articles! U.S.-backed forces foiled what would have been a "massive" suicide bombing attack on a "displaced persons" camp in Syria on Thursday.Syrian Democratic…

U.S.-backed forces foiled what would have been a “massive” suicide bombing attack on a “displaced persons” camp in Syria on Thursday.

Syrian Democratic Forces halted two vehicles full of ISIS terrorists strapped with explosives intending to detonate themselves inside the al-Hol refugee camp, according to U.S. CENTCOM.

The first vehicle prematurely detonated roughly 12 miles outside the camp, and SDF forces soon closed in and stopped the second vehicle. 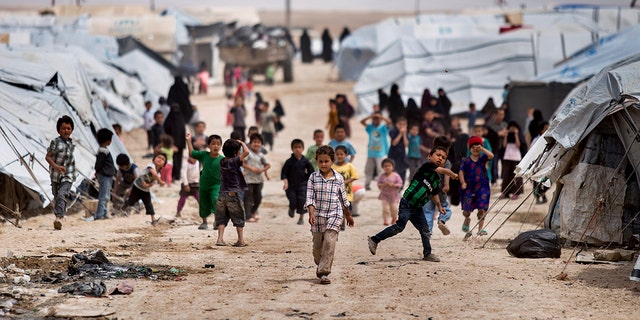 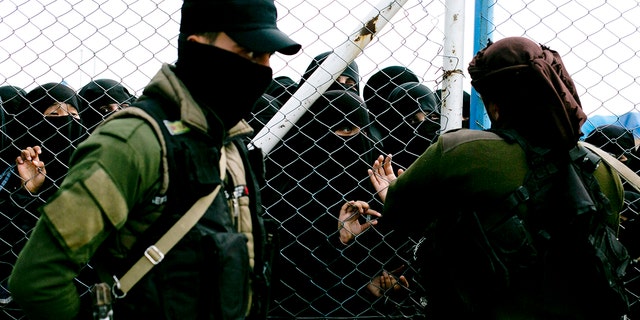 Women speak to guards at the gate that closes off the section for foreign families who lived in the Islamic State’s so-called caliphate, at Al-Hol camp in Hasakeh province, Syria, March 31, 2019. (AP Photo/Maya Alleruzzo, File)

“By taking immediate action, and showing disregard for their own safety, the Syrian Democratic Forces demonstrated their professionalism and commitment to creating and maintaining a safe and prosperous region for the people who make it their home. The response of our partnered forces highlights not only dedication to their people, but also their tenacity and commitment to the enduring defeat of ISIS,” the statement continued.

CENTCOM says no SDF personnel were wounded in the operation.

The incident comes weeks after SDF rounded up dozens of ISIS terrorists working from inside the al-Hol camp in early September.